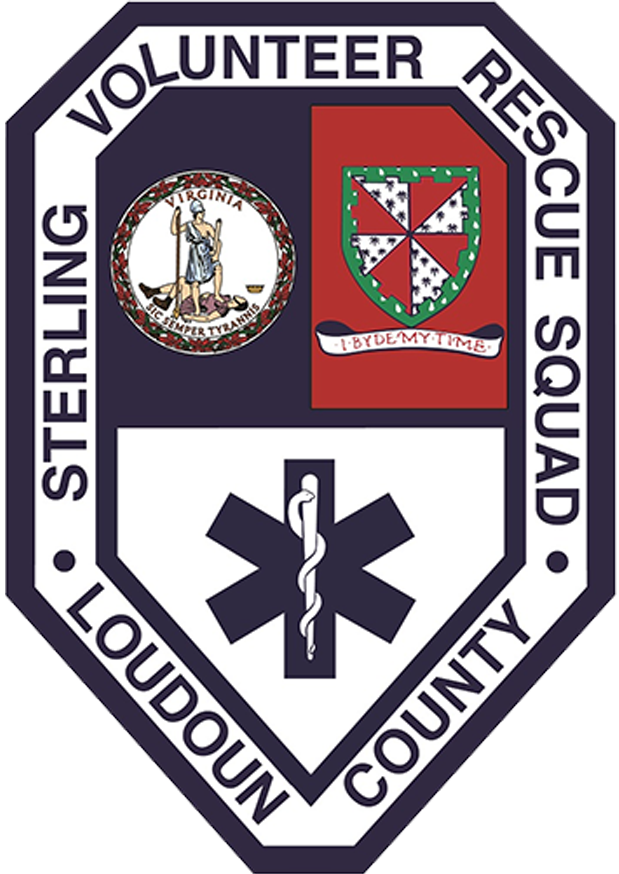 Every day state police trainees, troopers, special agents and officers from other agencies train at the 600-acre Driver Training Complex in Blackstone, working on multiple firearms ranges, a high-speed driving track and in countless other training scenarios. In the past if an emergency occurred, the closest ambulance could be up to 40 minutes away. Now, it’s in the parking lot.

It’s thanks to an introduction by LifeCare Medical Transports CEO Kevin Dillard that Sterling Volunteer Rescue Squad became aware of the need and benefit of having an ambulance on campus at the Blackstone training complex. This week they visited Virginia State Police Headquarters in Richmond to generously donate of one of the agency’s recently retired ambulances, gifting Virginia State Police its own medical support vehicle.

Special Agent Adam Galton, Coordinator of the Virginia State Police Operational Medical Support Unit, said the soon-to-be fully outfitted ambulance will be used by state police troopers and agents, who are certified EMTs and paramedics, to provide immediate care until responding paramedics arrive. While it won’t be used as a transport vehicle, it will serve as a resource for rehabilitation and resuscitation support if an emergency were to occur at the Blackstone training facility.

“This is more than just an ambulance,” Galton said. “It’s synergistic.”

Galton explained that there is no longer room in today’s public safety environment for there to be an “us versus them” among law enforcement, fire and emergency medical services agencies. He said all branches of public safety must work together to support each other and the citizens of Virginia.

Assistant Chief Robin Davis with Sterling Volunteer Rescue Squad echoed the sentiment, noting emergency medical response is no longer exclusively handled by rescue squads. A 30-year veteran of public safety and former law enforcement officer, Davis said he is glad to have witnessed the public safety industry evolve to the point that medical training has been incorporated by so many agencies.

“This ambulance has seen 109,000 miles and saved countless lives,” Davis said, “So I’m glad to know it will continue its public service supporting a very special community of law enforcement.”